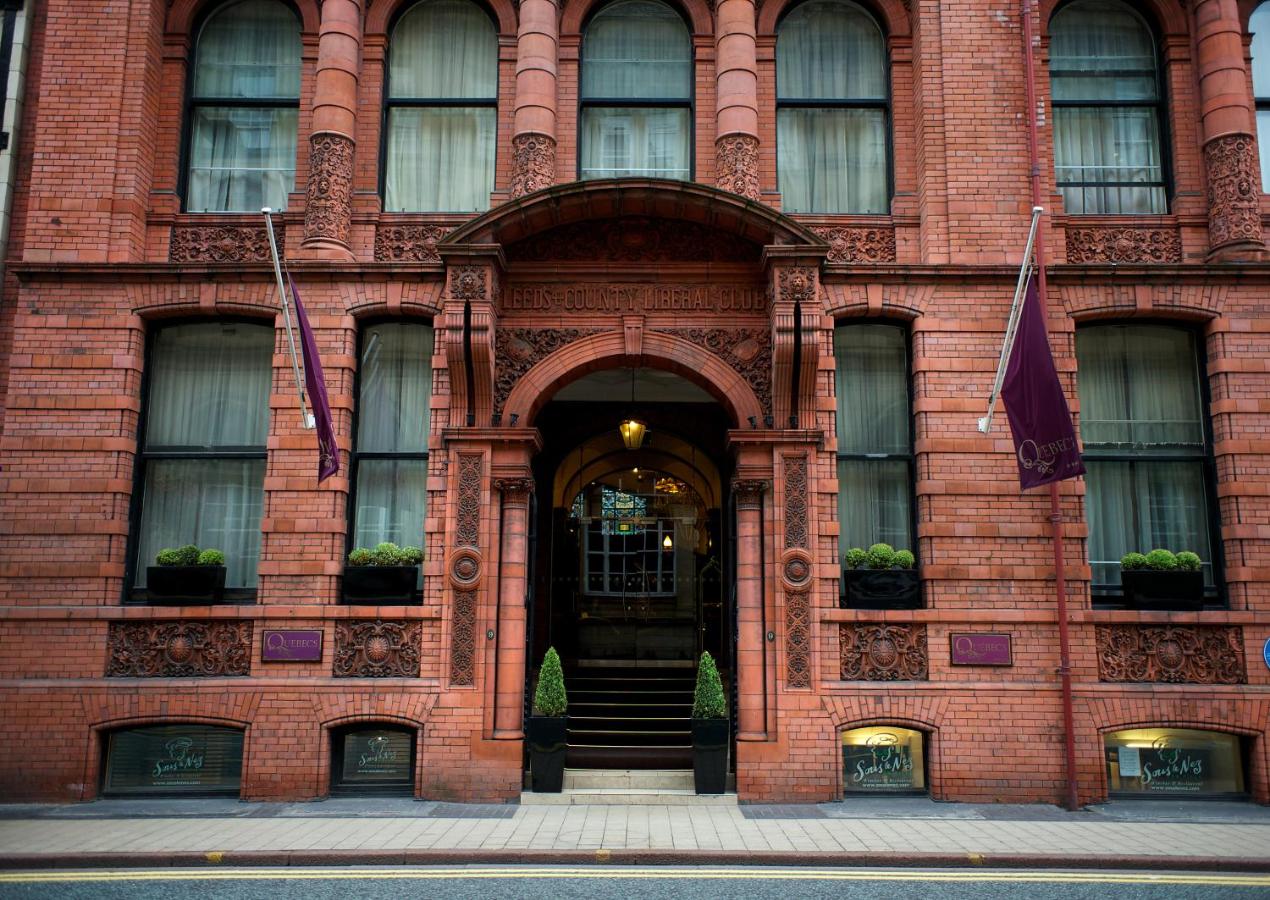 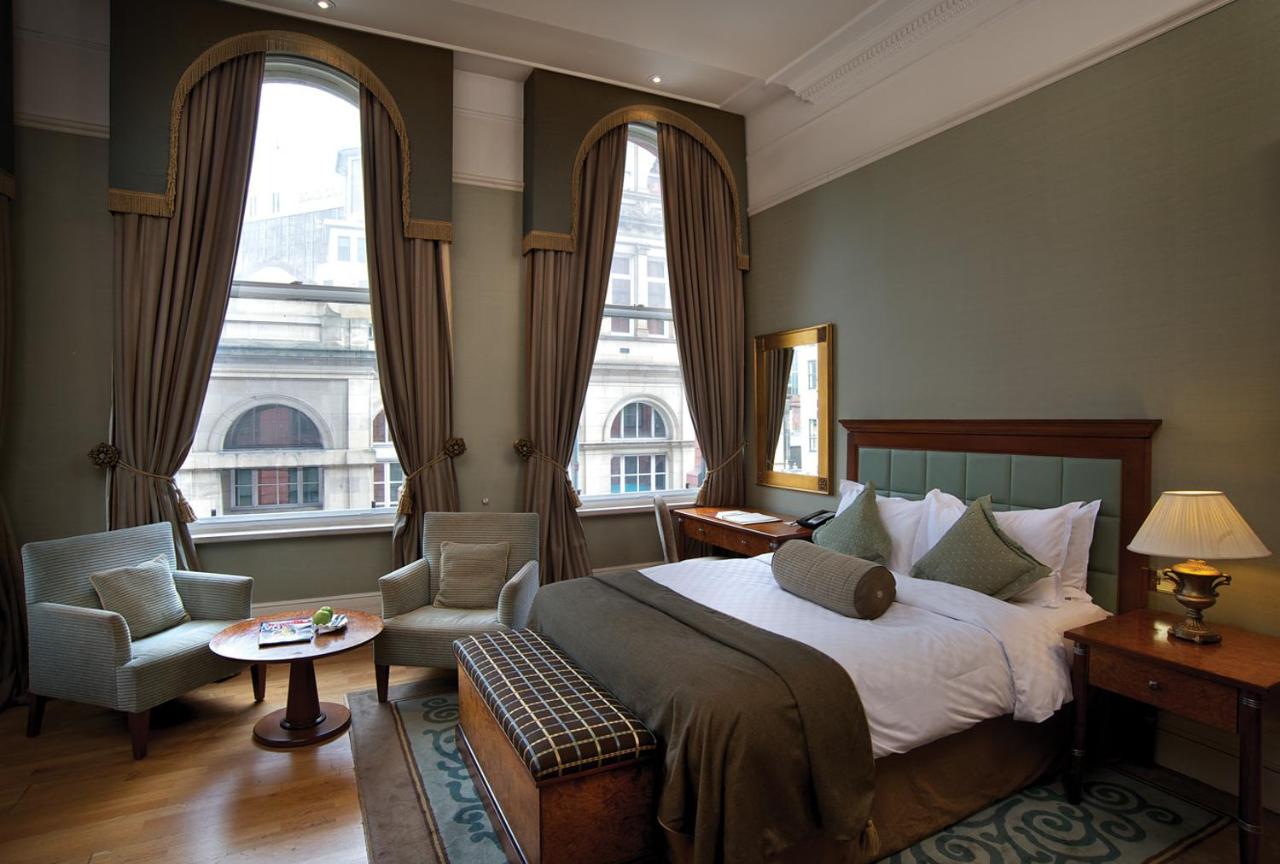 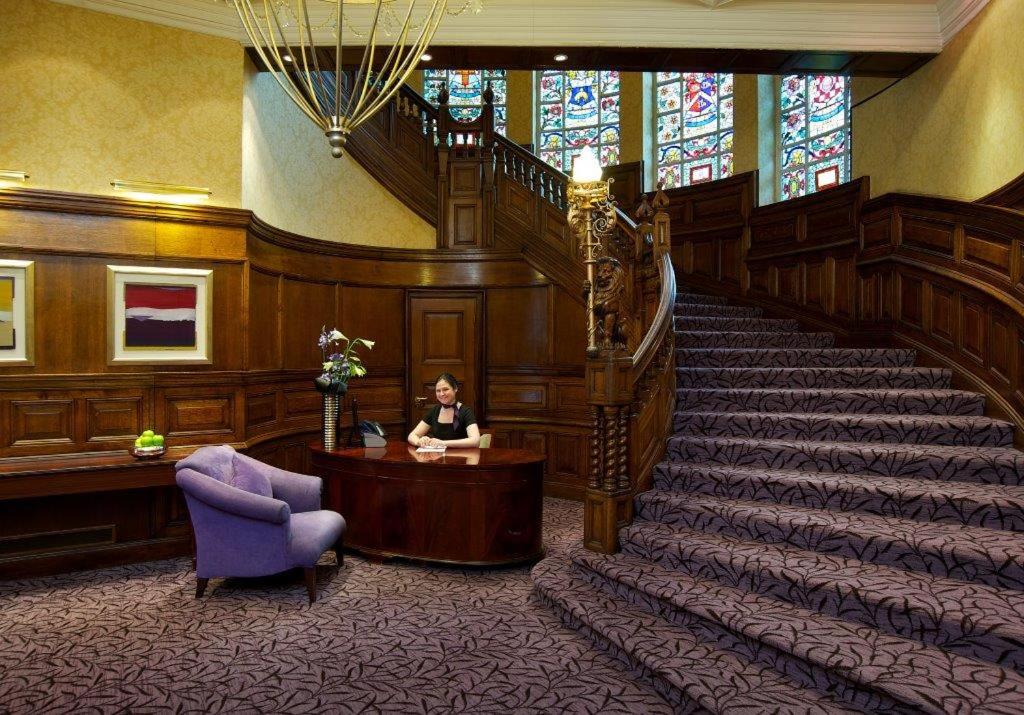 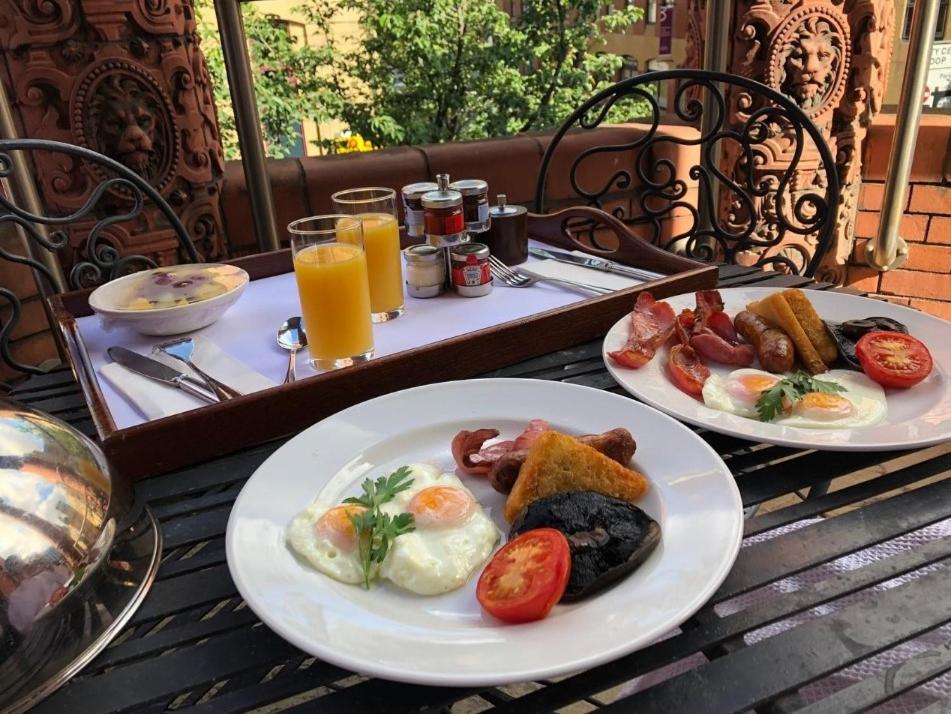 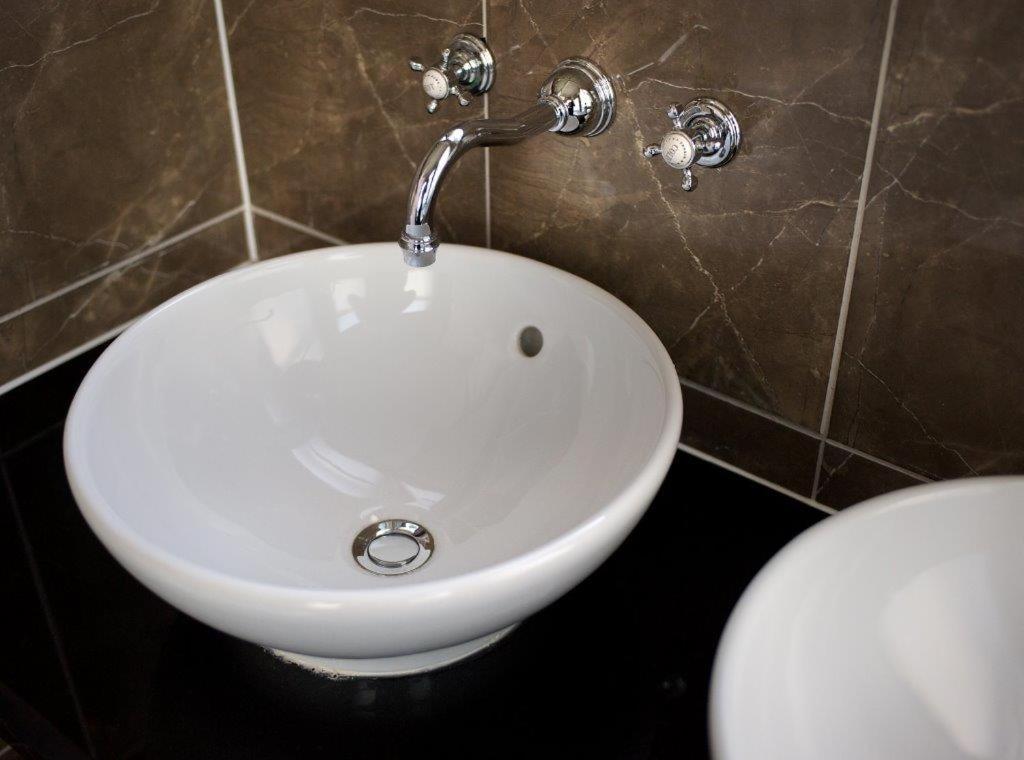 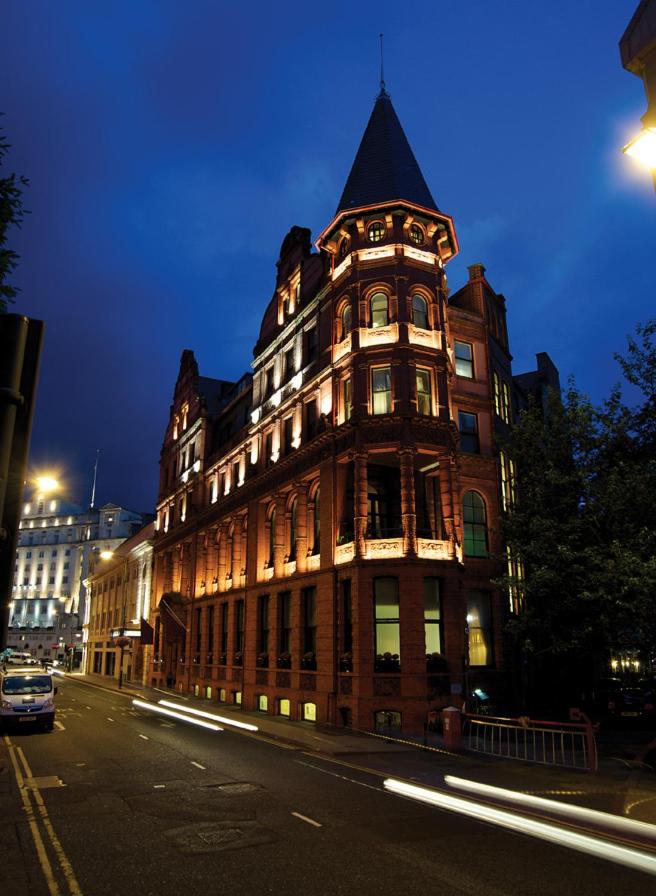 Required fields are followed by *

Built in 1891 as the “Leeds and County Liberal Club” to the designs of local architects Chorley and Connon, active Liberals and members of the club, the hotel is situated in one of the most distinctive terracotta brickwork buildings in Leeds. Recognised by the Leeds Civic Trust Historic “Blue Plaques Scheme” in 2004 as one of the city’s most striking buildings. At the time of construction the Liberal Party dominated the administration of Leeds and the party wished to have a lavish political club which reflected their standing in the city. Today the hotel still exhibits many of the original features and characteristics of the club, from the elaborate entrance with wrought iron gates flanked by Corinthian columns, to the grand oak staircase with ornate balustrades of finely carved oak and lion finials, sweeping upwards to The Gallery lit by five tall stained-glass windows which illustrate the coat of arms of five Yorkshire towns emphasising the County element of the club. The circular Oak Room, decorated with intricately handcrafted oak panels and an ornate ceiling, functioned as a committee room and a luxurious private dining room for members. At its height the Leeds and County Liberal Club could cater for 1,600 members paying 3 guineas a year membership fee. 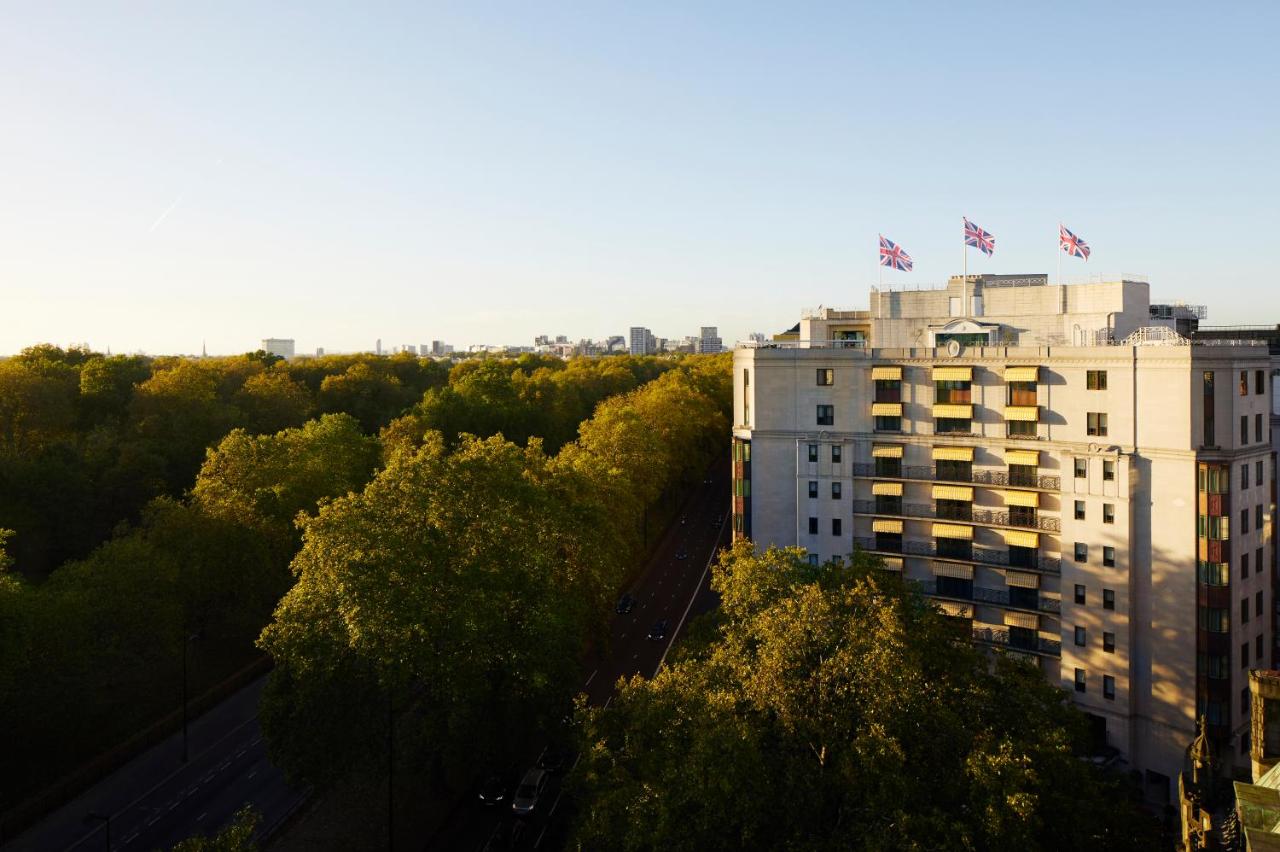 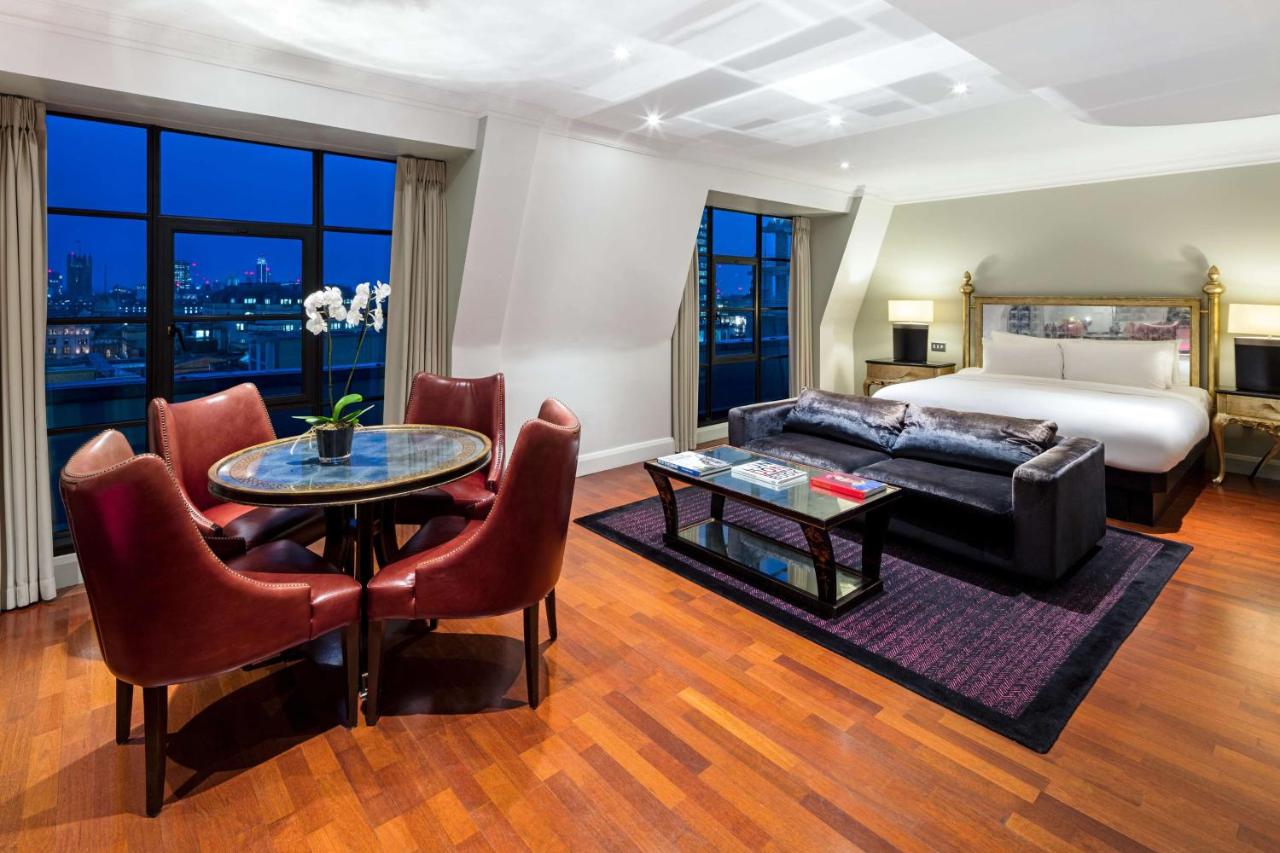 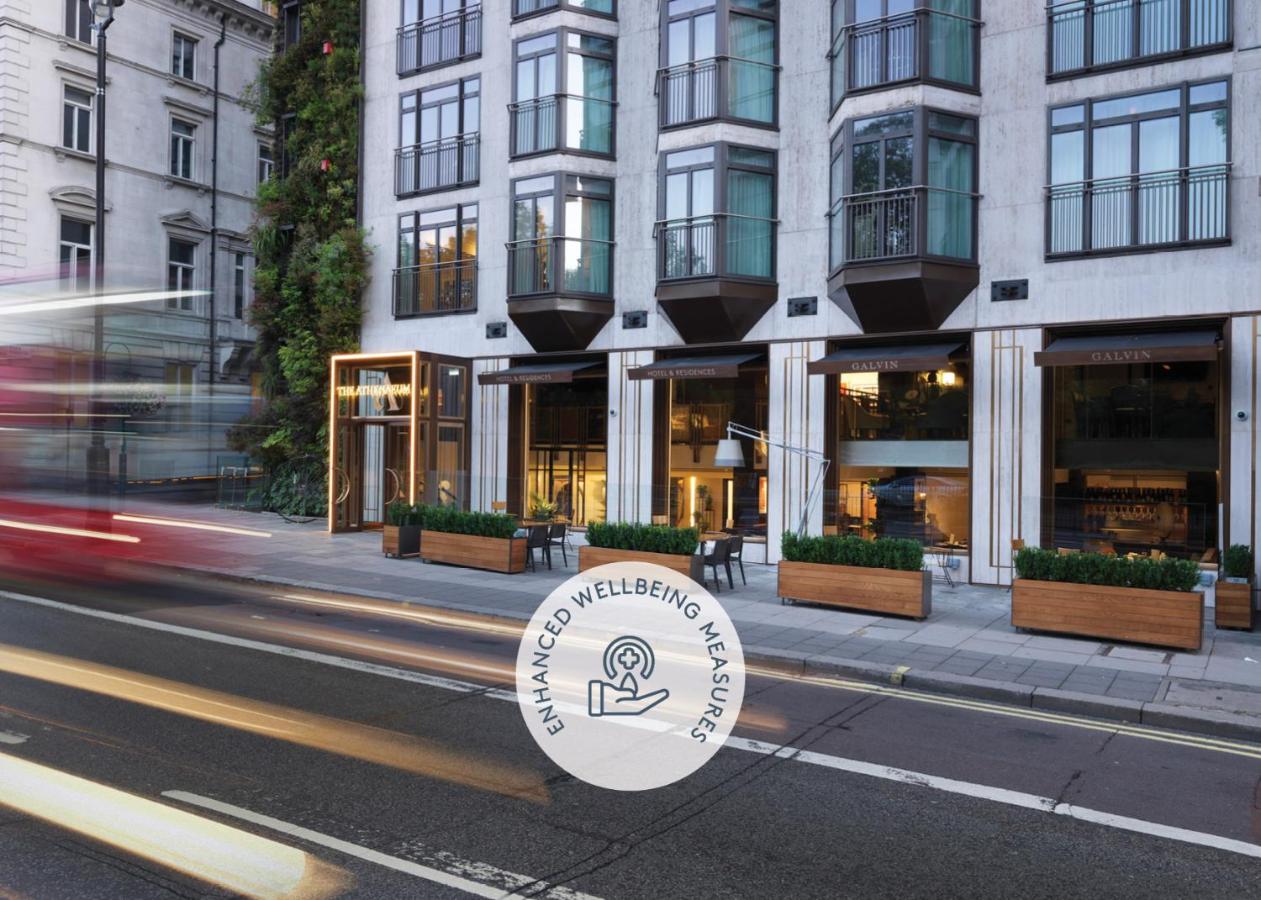